Category: From the Elders

As I have been scouring Long Island for a location for our church plant to gather, I have come across a significant number of facinating and obscure places. Perhaps the most surprising is the ruins of the home of a former Albanian monarch by the name of Ahmet Muhtar Zogolli which can be found in Syosset. (Americans had a difficult time pronouncing his name so he became known as King Zog for short.) Below is an image of the of the formerly gorgeous mansion juxtaposed with a recent photo of the ruins. 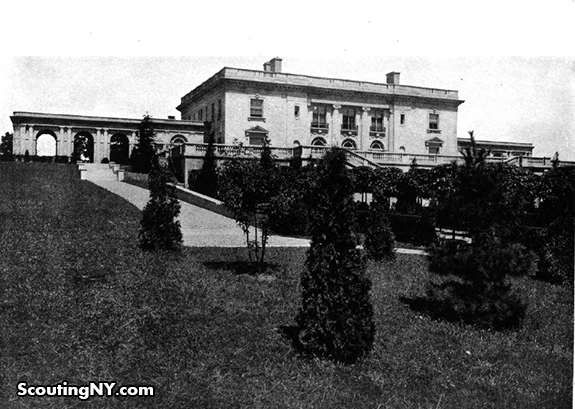 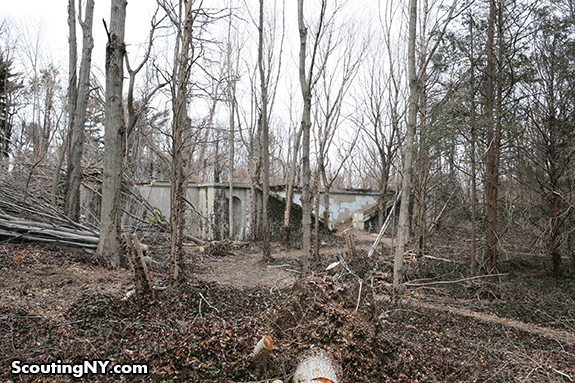 As I have reflected on this place, I have been impacted by two biblical truths.

1. The Folly in Stiving After Possession, Fame, or Earthly Glory
I love history. I have studied it extensively both in college and for pleasure. Yet, I had never heard mention of King Zog. Until recently, if you were to ask me who King Zog was, I would have probably guessed that he was a character from a Dr. Suess book. One thing that becomes strikingly apparent from the ruins of his home is that earthly glory, earthly fame, and earthly possessions do not last. 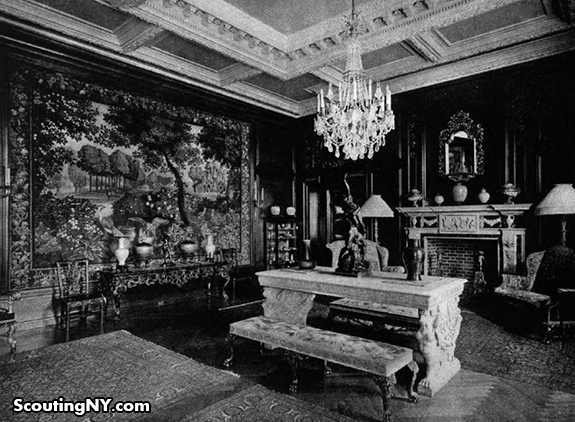 Ecclesiastes teaches us that our efforts to gain fame, possessions, or a legacy are merely stivings after the wind. Jesus taught a parable of a rich man in Luke 12. The man was hard working, wealthy, and prepared to retire. One day he looked over his wealth and decided that he was ready to "take his ease" and to "eat, drink, and be merry."The interesting thing is that the rich man would be considered a good and wise man by the world's standards. But in verse 20, God calls refers to him by the oposite moniker. "But God said to him, ‘Fool! This night your soul is required of you, and the things you have prepared, whose will they be?’ So is the one who lays up treasure for himself and is not rich toward God.” God defines a fool as one who has ignored the only treasure that matters, Jesus Christ. In Him we have been given new life, new hope, and future glory!

King Zog was a Muslim when he was crowned. I am uncertain of whether or not he ever placed his faith in King Jesus. I hope that he did. He died of an unknown illness in 1961.

I commend you to seek the only treasure that matters. Run to Jesus. Here are a few final verses to reflect on this truth.

"For what will it profit a man if he gains the whole world and forfeits his soul? Or what shall a man give in return for his soul?" - Matthew 16:26

2. The Need for Christ's Work in Redeeming Grace Fellowship.
Kingdoms fall, buildings decay, and eventually everything on this earth comes to ruin. As I was reading about King Zog, I recieved an email from someone about church planting. It mentioned a blogpost about the statistics of church planting. They are dismal. The overwhelming majority of church plants fail within the first two years. As I look at the ruins of this great mansion above, I am reminded that Redeeming Grace Fellowship has no guarentee of longevity. Please join me in consistent, fervent prayer for the life of this baby church. Unless Jesus builds it, we labor in vain (Psalm 127:1). I desire that RGF will serve as a lighthouse of the gospel long after I die. My hope is that the Lord will allow us to grow and thrive as a congregation on Long Island. Jesus will build His church, and I hope that He uses us in amazing ways to accomplish His purposes.

May His will be done, soli Deo gloria. 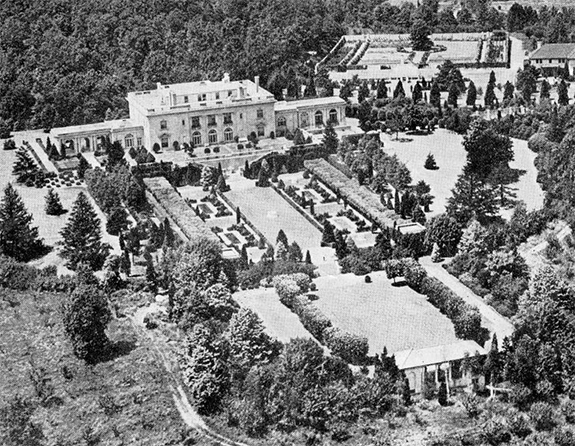 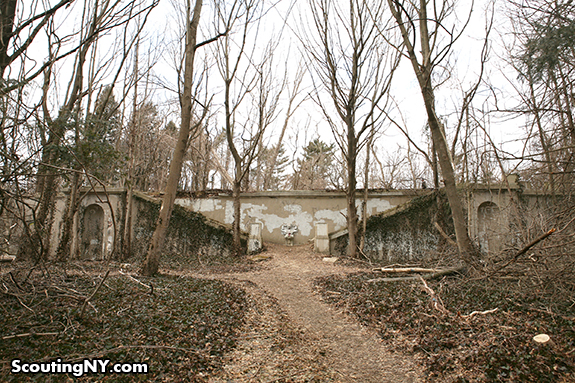 If you would like to learn more about King Zog's home on Long Island, you can find a great deal of information here. All other information about Zog was found through Wikipedia.

Pick up and Read

Acts 2 - The Gospel of the Resurrection

Luke 24 - The Christ Must Suffer

Luke 23 - Sayings From The Cross

Luke 22 - Lest I Forget Gethsemane

Luke 20 - The Question That Jesus Refused To Answer

Luke 19 - The Blind Beggar and the Tax Collector

Luke 16 - The Rich Man and Lazarus

My People Perish For Lack Of Knowledge

Renew Your Mind + Intro to Daniel

Pick up and Read

Why attend the men's conference?

A New Church, An Old Mission